nicholas b jacobsen
fake rocks / real rocks
"We do not 'come into' this world; we come out of it, as leaves from a tree. As the ocean 'waves,' the universe 'peoples.'" To believe otherwise "is in flat contradiction to everything known--about [hu]man[s] (and all other living organisms)--in the sciences"
I was thinking about this quote when I began making rocks from clay. I wondered if the rocks I made were real rocks, and if not, why not? It was while making these two works that I first began to wonder how and why humans decided that they were not nature. What are the origins and foundations of this alienating divide? In color spectrum of ceramic blobs and concentric slip circles of increasing coarseness I thought about the way we organize the world, especially through Western science, in order to make sense of it and then control it. I thought about how this categorical organization creates hierarchies and erasures, and wondered if we could allow things to remain spectrumed and multiplicitous without putting greater value on any one point. I thought about the sense of beauty this kind of organization inspires in me and wondered why it does that. Where does this attraction come from?

see also: human exceptionalism, inside / outside, kin(d), origins / foundations, reify, rocks / stones, under / inner, "what is" 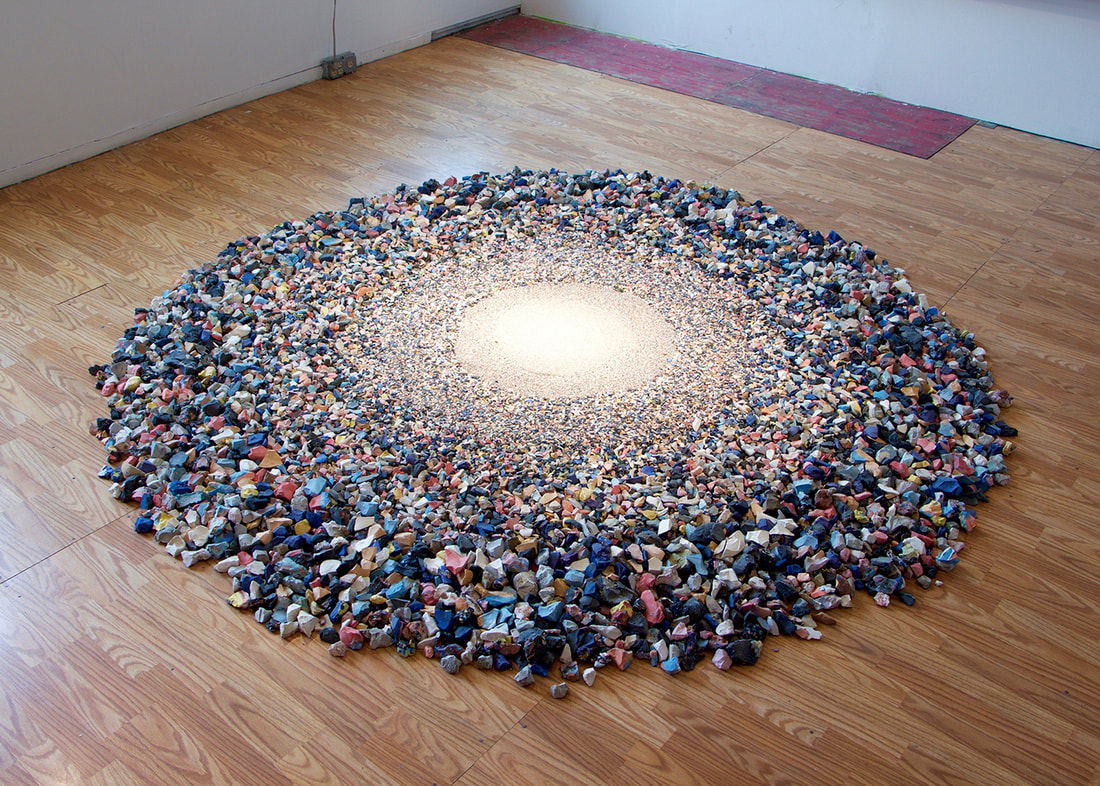 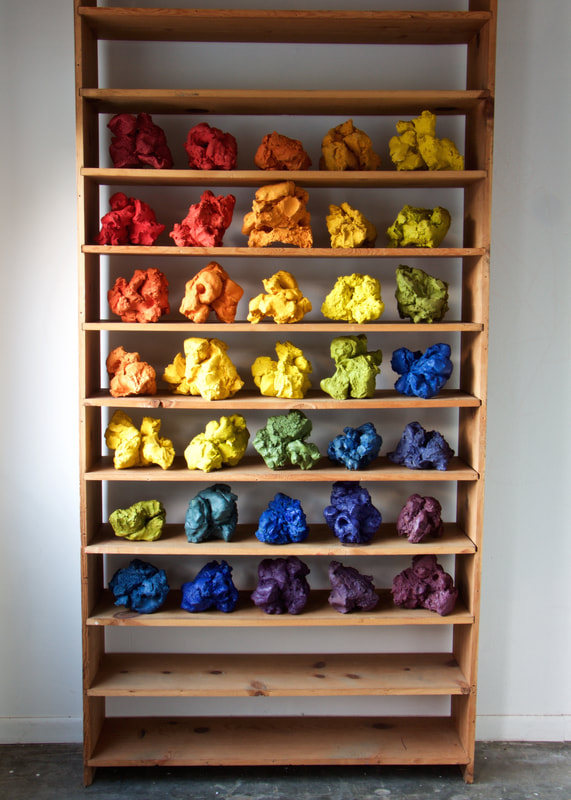